In VALLEY OF THE DOLLS (1967) the book’s author Jacqueline Susann plays a reporter (in the white suit) asking Anne Welles questions about Jennifer North. Susann was as famous for her trashy bestsellers as for her wardrobe of loud-colored prints and, in the words of Truman Capote, resembled ‘a truck driver in drag’. She once said “I don’t think any novelist should be concerned with literature.” 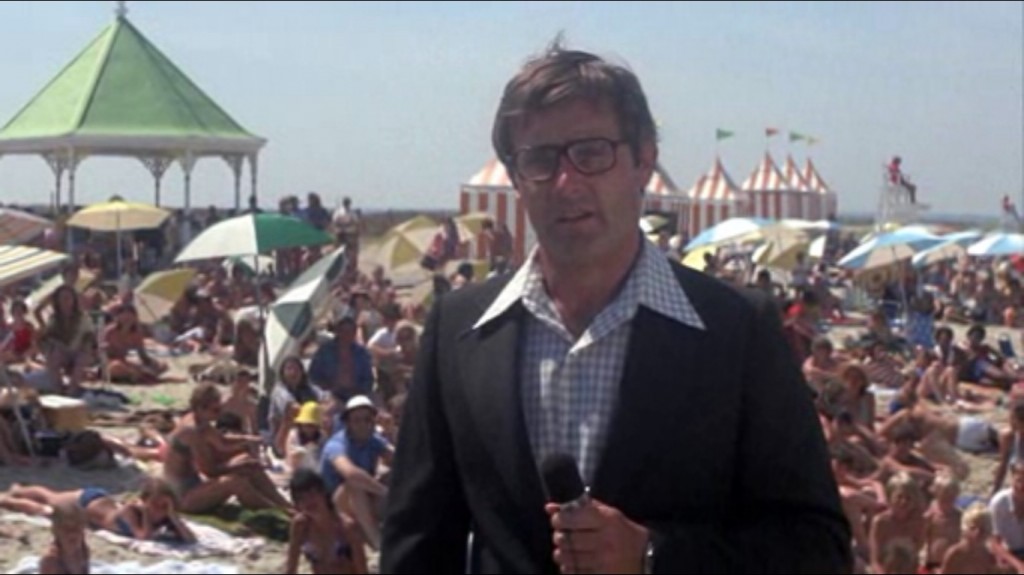 After graduating from college, he worked for The Washington Post, then as an editor at Newsweek and a speechwriter in the White House for President Lyndon Johnson.

He developed the idea of a man-eating shark terrorising a community after reading of a fisherman catching a 4,550 pound great white shark off the coast of Long Island in 1964. He also drew some material from the tragic Jersey Shore shark attacks of 1916. 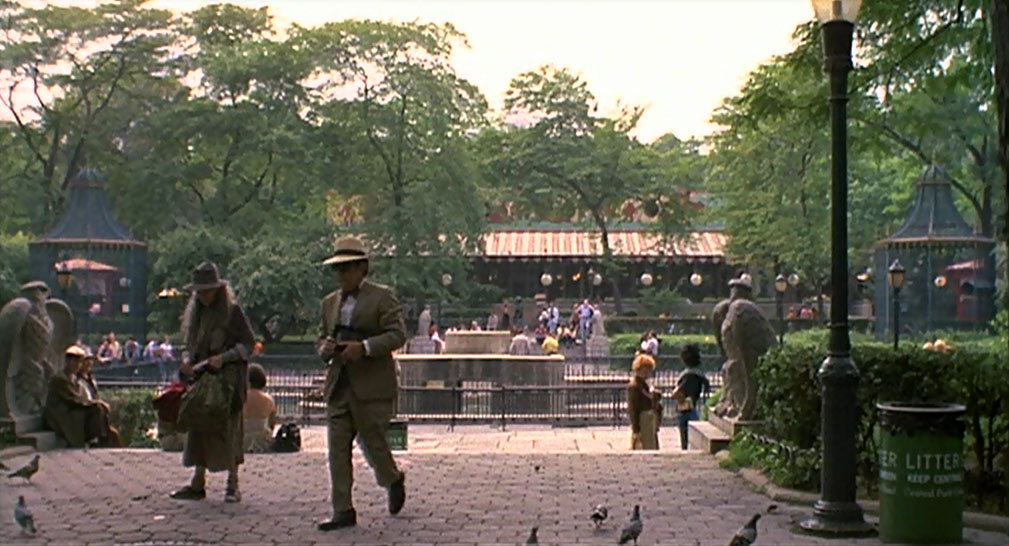 An uncredited Truman Capote as himself, passing by after Alvy’s comment “Oh, there’s the winner of the Truman Capote Look-Alike Contest” in ANNIE HALL (1977).
In the ’60s, Capote was close with it-girl Mia Farrow, who attended his famous Black and White Ball, but the Allen connect may have come through Diane Keaton, whose Hollywood home she rented in 1976. “She never bothered to change her number,” Capote said. “I would have the most intimate conversations with the people who called her. ‘Well, Diane’s not here right now, would you like to leave a message?’ Then the person would go into a deep psychoanalysis of Woody Allen. Ho, ho, ho.” 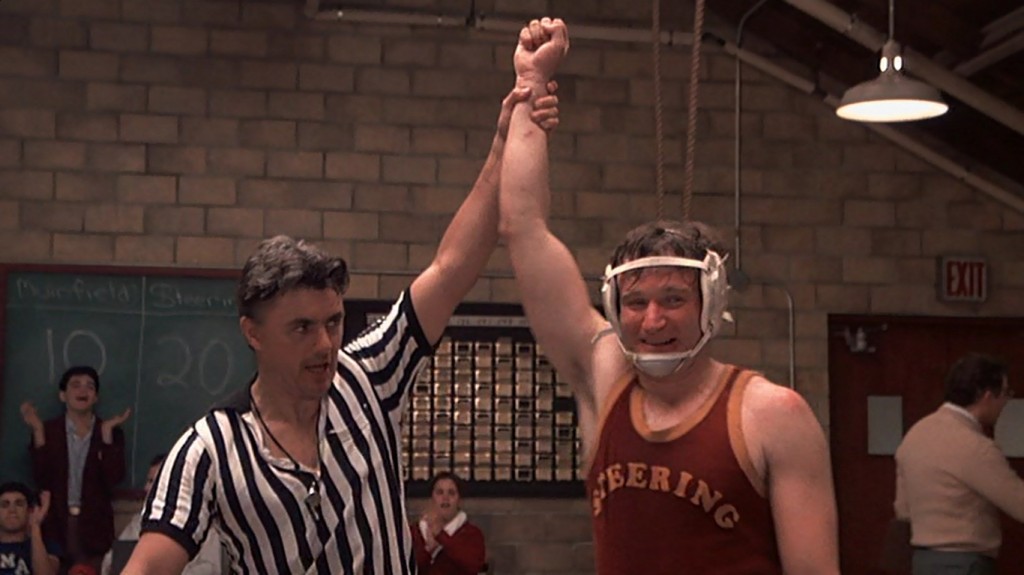 In 1982′s THE WORLD ACCORDING TO GARP author John Irving is the wrestling referee in Robin Williams victorious match. Irving was in the Phillips Exeter Academy wrestling program both as a wrestler and as an assistant coach, and wrestling features prominently in his books, stories and life. 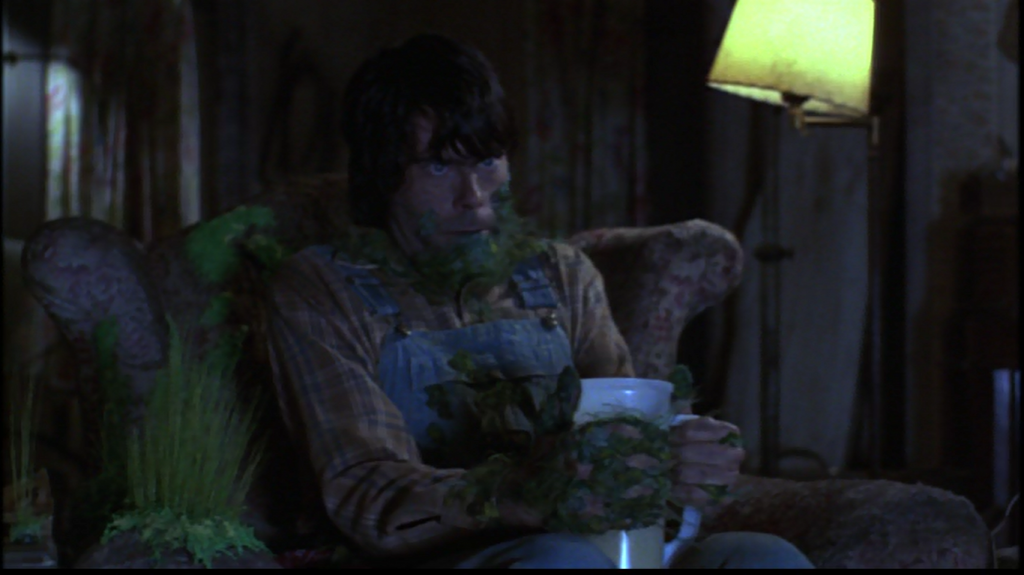 CREEPSHOW was a 1982 American black comedy horror anthology film written by Stephen King. King himself stars in the second story, “The Lonesome Death of Jordy Verrill,” about a dimwitted backwoods yokel, thinking that a newly discovered meteorite will provide enough money from the local college to pay off his $200 bank loan. Instead, he finds himself being overcome by a rapidly spreading plant-like organism that begins growing on his body after he touches a glowing green substance within the meteorite.

Based on her original novel, THE OUTSIDERS (1983) author S.E. Hinton makes a cameo as Dallas Winston’s (Matt Dillion) nurse. 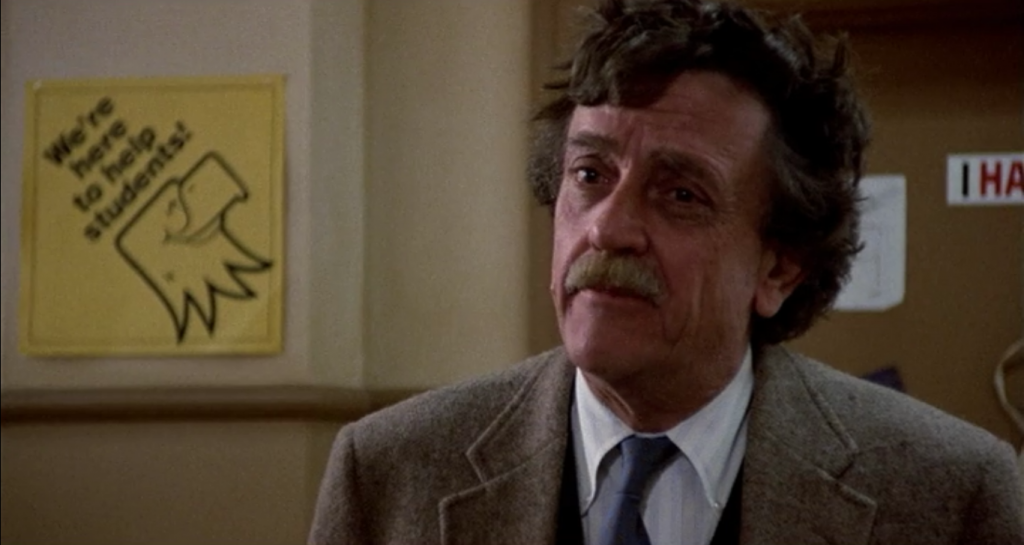 Kurt Vonnegut’s appearance in the 1986 Rodney Dangerfield comedy BACK TO SCHOOL. As nouveau riche buffoon Thornton Melon, Dangerfield is, well, back at school, and when he is assigned an English paper on Vonnegut, he hires the man himself to help him with it. Vonnegut has just one line of introduction, although when the resultant paper gets an F (shades of the famous Marshall McLuhan cameo in ANNIE HALL) with his teacher (Sally Kellerman) fuming, “Whoever did write this doesn’t know the first thing about Kurt Vonnegut,” the “Slaughterhouse Five” author gets an irate call from Dangerfield, who threatens to go with Robert Ludlum next time. Interestingly, Keith Gordon, who played Dangerfield’s son in the film, went on to direct a an adaptation of Vonnegut’s novel “Mother Night” in 1996. 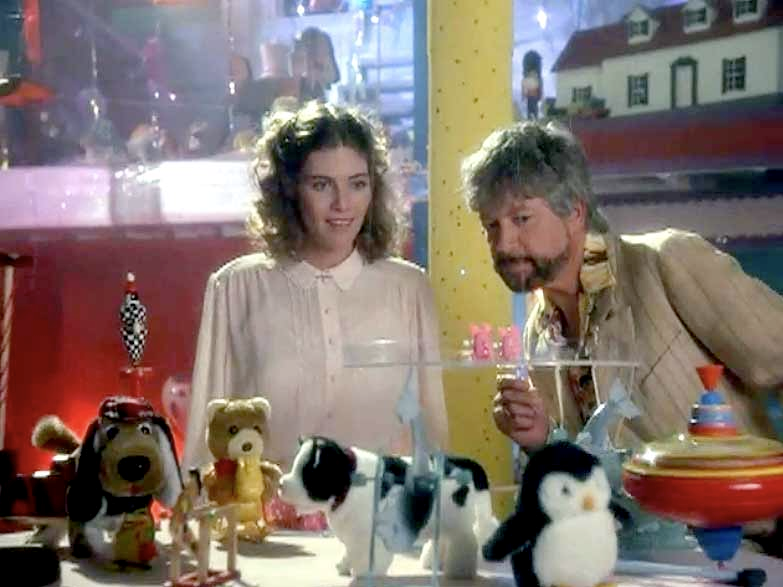 Director Alan Rudolph must have great powers of persuasion that he can get such unusual non-acting people into his films. Present in MADE IN HEAVEN (1987) is author Tom Robbins as ‘Mario the Toymaker’. Robbins’ books are known for their playful comedic elements, flights of surrealism, and bizarre obscure facts. His books include EVEN COWGIRLS GET THE BLUES, STILL LIFE WITH WOODPECKER, JITTERBUG PERFUME, and a childrens’ book, B IS FOR BEER.

Even more amazing, making his one and only on-screen appearance in MADE IN HEAVEN is prolific cartoonist and creator of THE FAR SIDE Gary Larson. Unfortunately its very difficult to get a still due to the fact that he’s kept such a low profile. Recently, he was on THE SIMPSONS as himself, but I’m still not sure what his non-yellow human counterpart looks like.

Author John Irving is the St. Cloud, Maine Stationmaster in THE CIDER HOUSE RULES (1999). Based on his novel of the same name, he won the Best Adapted Screenplay Academy Award.

In the Martin Scorsese directed BRINGING OUT THE DEAD (1999) , the emergency room patient in the brown jacket is Joe Connolly, the author of the book of the same name. 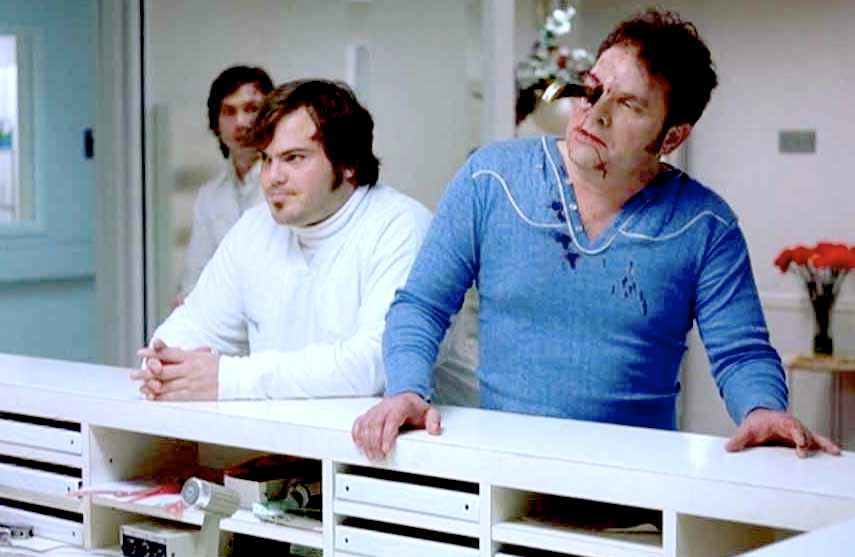 The 1999 film JESUS’ SON, based on the Denis Johnson book of the same name has Johnson himself showing up at a hospital with a big knife buried to the hilt in his eye socket. Hospital attendant Jack Black brings Johnson in, adding that he had nothing to do with this injury. 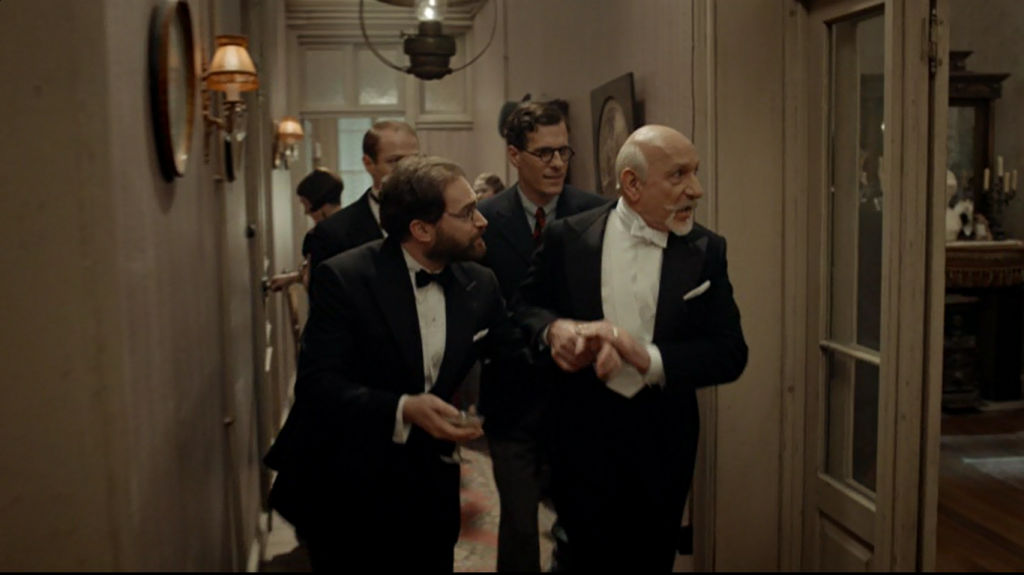 Brian Selznick as an uncredited Eager Student in HUGO (2011). Selznick wrote the children’s book, “The Invention of Hugo Cabret” whuch follows a young orphan in Paris in the 1930s as he tries to piece together a broken automaton. The book was inspired by a passage in the book Edison’s Eve by Gaby Wood that tells of the collection of automata that belonged to Georges Méliès. After his death they were thrown away by the museum that he donated them to. Selznick, a fan of Méliès and automata envisioned a young boy stealing an automaton from the garbage

TINKER, TAILOR, SOLDIER, SPY was a 1974 spy novel by British author John le Carré, which was made into a critically acclaimed film in 2011 starring Gary Oldman. John le Carré appears in a cameo as a guest in a party scene, standing on the right.