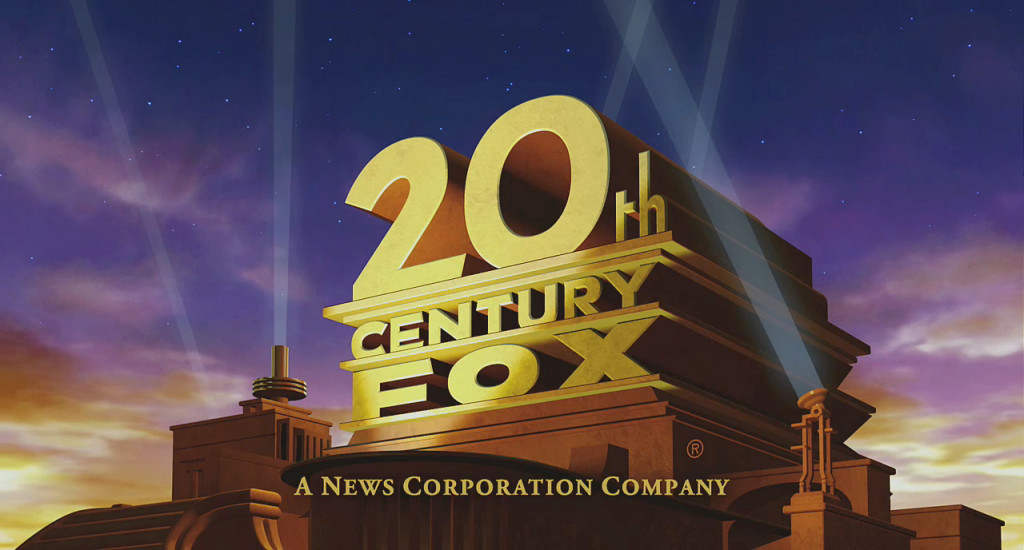 20th Century Fox was founded on May 30, 1935 by Joseph M Schenck and Darryl F Zanuck. It has developed and distributed a  long list of film franchises including the first six Star Wars films, Diary of A Wimpy Kid, Home Alone, Night at the Museum, Percy Jackson, Taken, The  Omen and the long list of productions currently in development shown below.  Under the FOX television division, several projects have jumped between the small screen to the big screen, including The  Simpson, The X-Files, M*A*S*H and Buffy the Vampire Slayer.

The earliest franchise in studio’s 80 year history is Shirley Temple, although the child star never reprises any of her cinematic roles, spawning  an enormous licensed merchandise line that capitalized on her wholesome image included dolls, dishes, and clothing. Beyond the years of adapting novels and Broadway musicals, 20th Century Fox started faltering with the arrival of television in the 1950’s.

By the early 1960’s, the studio was heading toward financial ruin thanks in part to the over budgeted fiasco of the Cleopatra remake starring Elizabeth Taylor and Richard Burton.  But it wasn’t until 1970 when Fox jumped in the sequel genre with the release of Beneath the Planet of the Apes, the followup to the hit 1968 film Planet of the Apes. The initial run of five feature films, one live action television series and one animated series lasted until 1975.

The studio hit pay dirt with the Star Wars franchise, beginning in 1977. The original film’s rights  were owned by 20th Century Fox until 1998 when the studio sold it to Lucasfilm for a lower distribution fee for the prequels. In October 2012, The Walt Disney Company acquired Lucasfilm for over $4 billion, but it did not include the full distribution of Episode IV: A New Hope, which will remain with Fox in perpetuity. The remaining five Star Wars films originally distributed by Fox will return to Walt Disney/Lucasfilm in 2020. In 2015, 20th Century Fox and Lucasfilm announced the digital releases of the first six Star Wars films, with the first film distributed by Fox.

Out of 20th Century Fox’s top twenty grossing films, only two were not part of a franchise: Cast Away and Mrs.Doubtfire, although the studio attempted a sequel to the Robin Williams comedy, those plans ended with the actor’s death in 2014.

Blue Sky Studios of Greenwich Connecticut, founded in 1987, was purchased by 20th Century Fox in 1997. The Studio’s founders Michael Ferraro, Carl Ludwig, Alison Brown, David Brown, Chris Wedge and Eugene Troubetzkoy were part of MAGI, one of the visual effects studios that worked on Walt Disney’s Tron. Their first full length animated film Ice Age was released in 2002 is the studio’s most successful franchise, with over $2.5 billion in revenue.  The studio also produced two Rio films, and feature film versions of Dr. Suess’ Horton Hears a Who! and The Peanuts.

DreamWorks Animation SKG Inc.was created as the animation division of DreamWorks and Pacific Data Images (PDI) in 1997. The company was created from part of Amblin Entertainment’s former animation branch Amblimation. The studio’s first big film franchise was the Shrek series, including four films and one spinoff, Puss ‘N’ Boots. In 2013, 20th Century Fox became the distributor for DreamWorks Animation, producing the first of a new franchise, The Croods, and continuing development of previous film series Kung Fu Panda and How to Train Your Dragon.
DreamWorks Animation
Captain Underpants
The Croods 2
How to Train Your Dragon 3
Kung Fu Panda 3
Trolls

During Marvel Entertainment’s long bankruptcy proceedings in the 1990’s, Marvel Films licensed the film rights of the X-Men to Fox in 1993 and at a later date The Fantastic Four. These two comic book franchises are the only film rights that have not been returned to Marvel. Daredevil and it’s spinoff Elektra were distributed by 20th Century Fox, but the studio had until late 2012 to produce a new Daredevil film or the rights would return to Marvel. Fox attempted to extend their deal with Marvel by offering a co-finance deal, but  the comic book studio refused. The blind superhero film rights went back to Marvel in October 2012, which is now enjoying success with a live action series on Netflix. 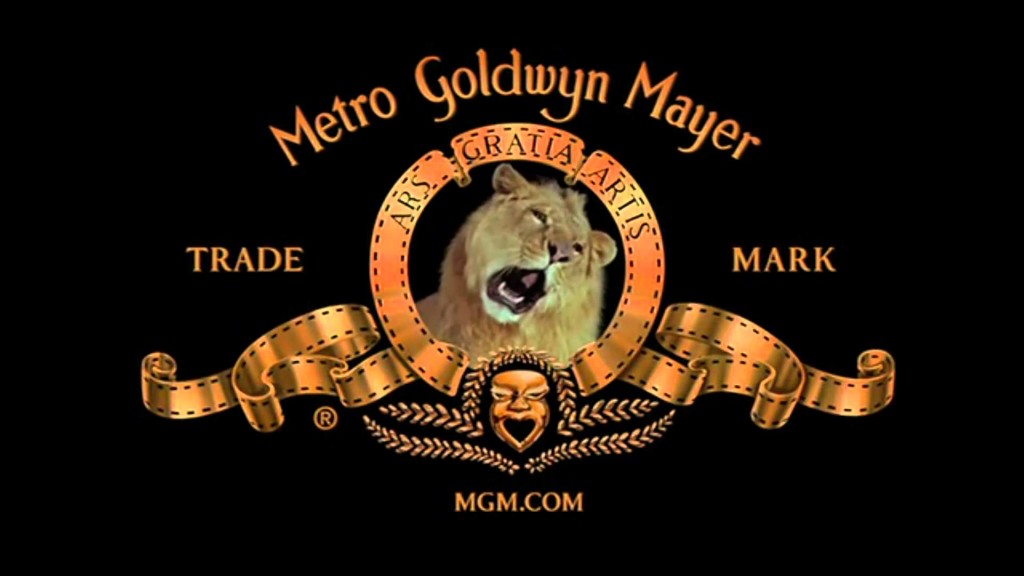