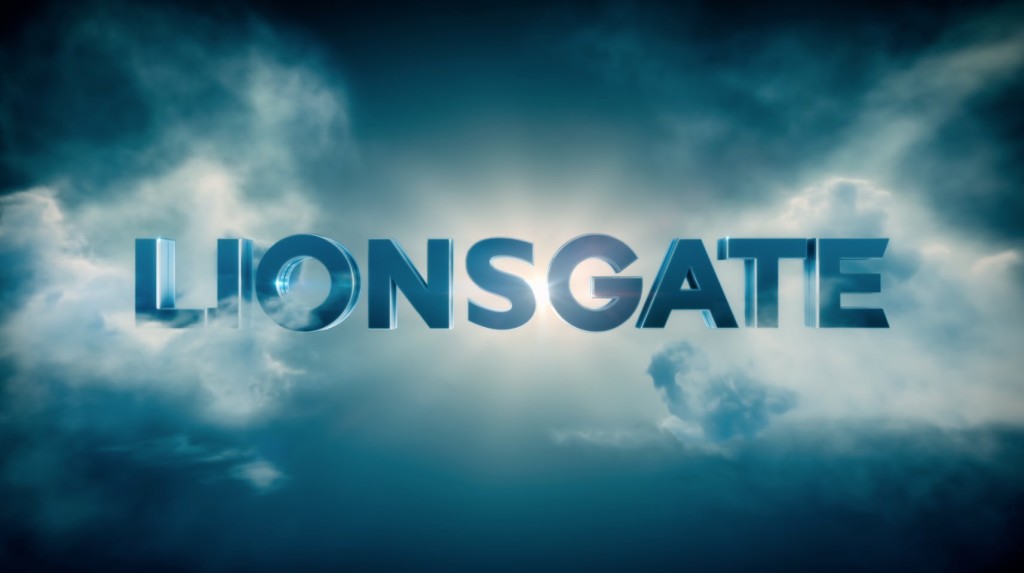 Eight of the top ten grossing films of Lions Gate’s library are part of franchises: The Hunger Games, Divergent and Now You See Me.  Other successful franchises produced by Lions Gate include Saw and The Expendables. 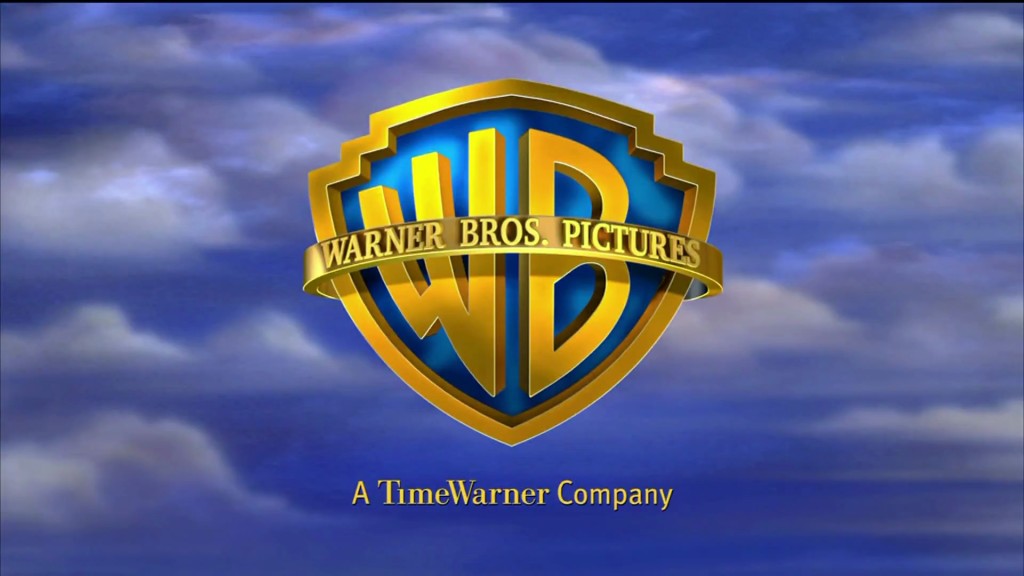