Bryan Singer’s tweet from Dec. 5, 2013 announcing yet another X-Men film

Months before the release of the seventh X-Men feature film, director Bryan Singer has announced via Twitter the eighth film, “X-Men: Apocalypse”. Hours later, Fox confirmed a May 27, 2016 release date. Although not confirmed as the director, but since he  tweeted the announcement, we’ll assume he will be helming his fourth X-Men film. Singer directed the  first two X-Men films before departing for Superman Returns. Next year’s X-Men: Days of Future Past (the sequel to Matthew Vaughn’s 2011 prequel), is his third film in  the franchise. Combining the cast from both the prequel and the original franchise, “Days of Future Past” will be out May 23, 2014.

X-Men: Days of Future Past trailer

Debuting in 1995 in X-Factor #6 (July, 1986), the world’s first mutant, En Sabah Nur was born in Egypt around 3,000 BC. He returned in 1995-1996  crossover series, “The Age of Apocalypse” with the murder of Professor Charles Xavier and and Magneto becoming the defacto mutant leader of a post-apocalyptic America. With the next film focusing on time travel, there is a good possibility that a cliffhanger could involve Apocalypse.

What’s sure to go up in value. Apocalypse made its debut in 1986

This could be Marvel’s second attempt at different phases of their franchises, with “Days of Future Past” or “Apocalypse” the start of a new series of films with different actors. “The Avengers” are currently in the midst of their second initiative, beginning with “Iron Man 3” and supposedly ending with “Avengers: The Age of Ultron” in 2015. We are still in the  speculation stage, but Marvel is proving to be very aggressive with their cash-printing movie machine.

The Short Story of It’s A Wonderful Life sequel 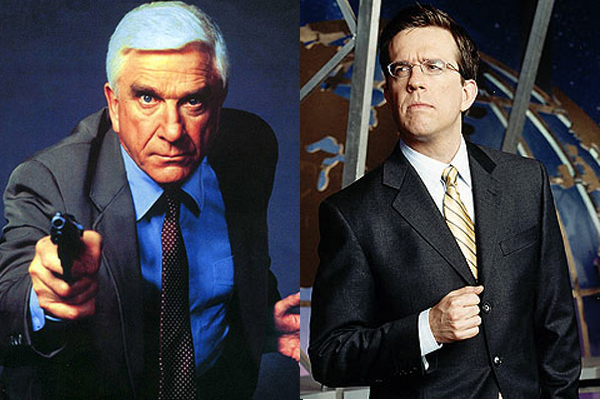 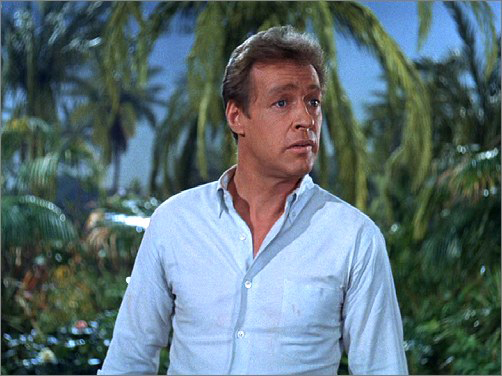 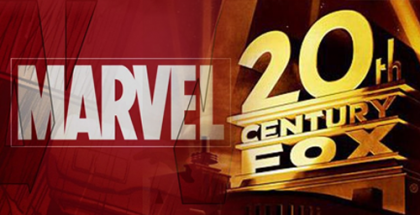 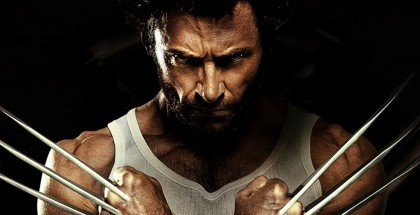 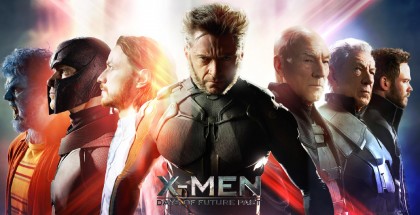