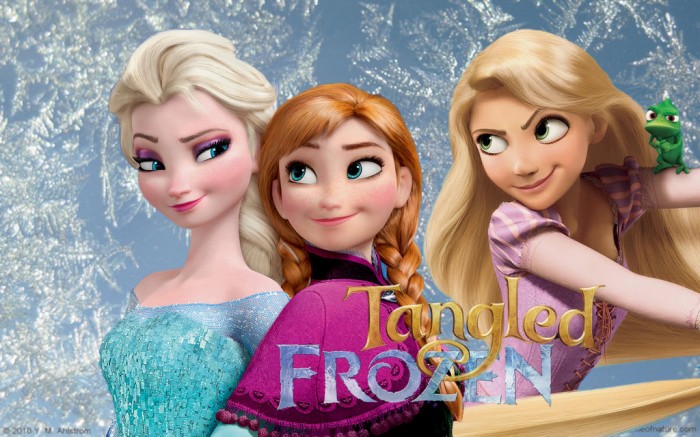 You have to love the amount of time people spend on analyzing obscure theory’s for click bait. If it wasn’t for these obsessive types, the internet would be much less interesting and we would have less to talk about at cocktail parties.

Case in point: the franchise-mashup hypothesis the “The Little Mermaid,” “Tangled” and “Frozen” are from the same universe, and more specifically the same time period. One blogger on Tumblr has addressed this interesting theory.

If you haven’t seen the aforementioned titles, stop right here. There are spoilers ahead!

The first obvious link between the three films is that they are all produced by Walt Disney Animation Studios. But it is the narrative thread that weaves between the three this one fan has sewn together that raises some questions.

The major onscreen example is the definite Easter Egg of a short-haired Repunzel and her new prince Flynn Rider from “Tangled” showing up in Elsa’s coronation in “Frozen.” But according to the latest online theory is Repunzel and Flynn’s very happy ending in “Tangled” leads to the death of Arendelle’s sister princess’s parents at the beginning of “Frozen.” 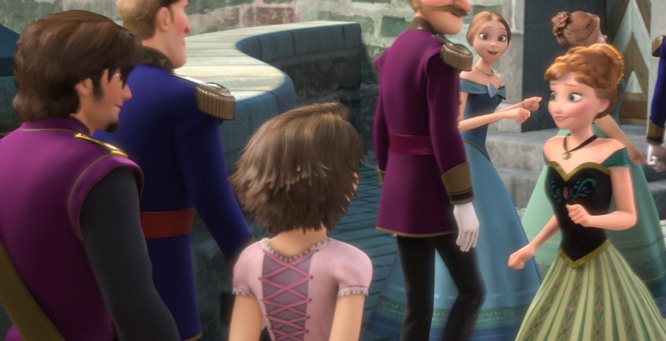 Repunzel and her new prince Flynn Rider from “Tangled” showing up in Elsa’s coronation in “Frozen.”

This connection is showcased during “Frozen’s” “Do You Want to Build A Snowman?” sequence when Arendelle’s King and Queen set out for an unspecified extended journey, but ultimately drown in a terrible storm. But where was Arendelle’s royal couple headed too during their ill-fated trip?

Rapunzel’s coronation in Corona at the end of “Tangled,” that’s where.

But since we were never told where the King and Queen were going for their two week trip, this is only speculation, right? Not if you throw in the theatrical release dates of both films. The time difference between the deaths of Arendelle’s leaders until Elsa’s coronation is three years in “Frozen.”

“Tangled” was released on November 24, 2010 and three years later on November 27, 2013, “Frozen” is out in the theaters. An interesting coincidence if you throw in Repunzel and Flynn Rider’s brief appearance at Elsa’s coronation, a sign of respect from a neighboring kingdom to attend an important event of a child who was orphaned because her parents were en-route to the coronation in “Tangled.”

Add in the potential “fact” that Rapunzel’s appearance at Elsa’s coronation is of one trade partner inviting another trade partner to the social event of the year, the geography of the two kingdoms becomes much closer.

Hard-core Disney observers pinpoint the location of the two kingdoms’ in coastal Germany or Poland for “Tangled” and the Norwegian town of Arendal as the inspiration for “Frozen.” Speculating on costume and architecture from the two films, we can narrow the tales between the 16th and 18th century. Is the North Sea the only physical division between “Tangled” and “Frozen?”

The problem with this theory is Hans Christian Anderson wrote “The Snow Queen,” which “Frozen” is based on, making the Germany/Poland locale doubtful since Anderson was from Denmark. “Tangled” on the other hand is based on “Repunzel” by the Brothers Grimm, Germans from the late 18th-mid 19th century.

Flash back a few years to Hans Christian Anderson’s “The Little Mermaid,” also produced by Disney for the next unbelievable connection. Was the shipwreck Ariel was lurking about the same ill-fated ship traveling from Arendelle to Corona carrying Elsa and Anna’s parents to their death? Doubtful since Ariel is swimming around a graveyard of sunken ships and only one went down in “Frozen.” 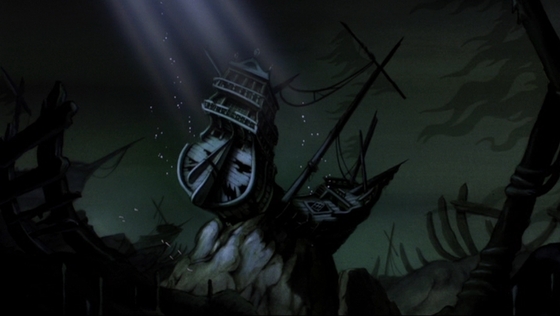 Is this ship from The Little Mermaid the same ship at the beginning of Frozen?

These are interesting theories, but Disney has been laying Easter Eggs in their animated films for decades. Aladdin with Sebastian from “The Little Mermaid;” Hercules wiping his mouth with the pelt of Scar from “The Lion King;” The Hunchback of Notre dame had Belle, the carpet from “Aladdin.” The list goes on and on.

The Little Mermaid link is a bit of a stretch. Released in 1989, over 20 years before “Tangled” the idea that two entirely different productions should be loosely related is preposterous.  It should also be noted that all three films had entirely different sets of creative teams during development, eliminating most but not all, probability these coincidences were planned from the start.

Or was this planned in some way by Walt Disney himself?

Around the release of “Snow White and the Seven Dwarfs” in 1937, Walt Disney was debating on a full-length animated features on “Repunzel” before ultimately shelving it for future production teams.  In 1943, Walt Disney and Samuel Goldwyn briefly collaborated on a live action biography on Hans Christian Anderson with animated sequences on “The Little Mermaid” and “The Snow Queen,” before cancelling the project due to prolonged difficulties during the animation process.

It is not entirely implausible that these three films may be loosely linked together. Some forgotten production notes from Walt Disney may have speculated an interesting tie-in between these films.

I am betting against this theory. Walt Disney passed away years before Easter Eggs and film franchising became commonplace. He was busy developing superior animation and theme parks to worry about crossover cameos.

The “Tangled” and “Frozen” link is just a cute cameo crossover. There is no elaborate back-story of genealogical proportions and absolutely no connection with “The Little Mermaid.”

The First Noah’s Ark in Cinema 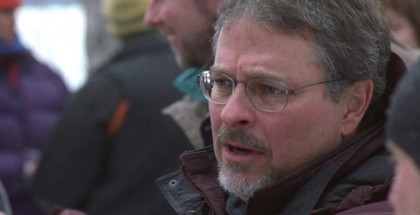 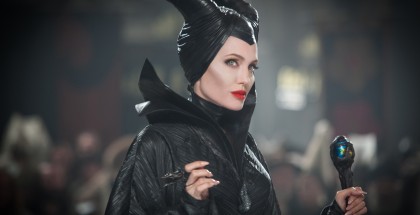 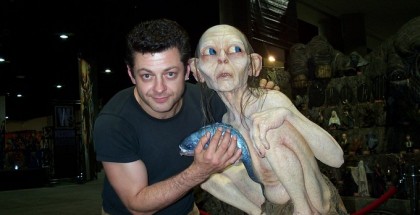 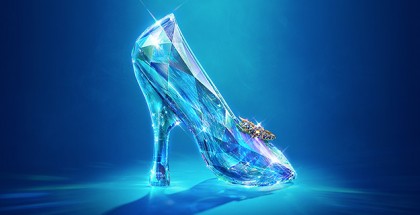 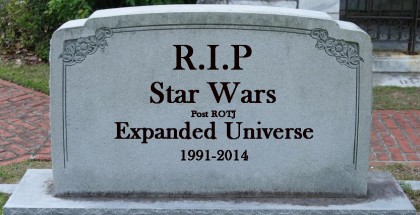 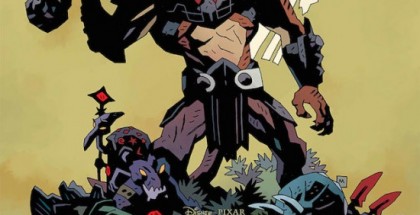